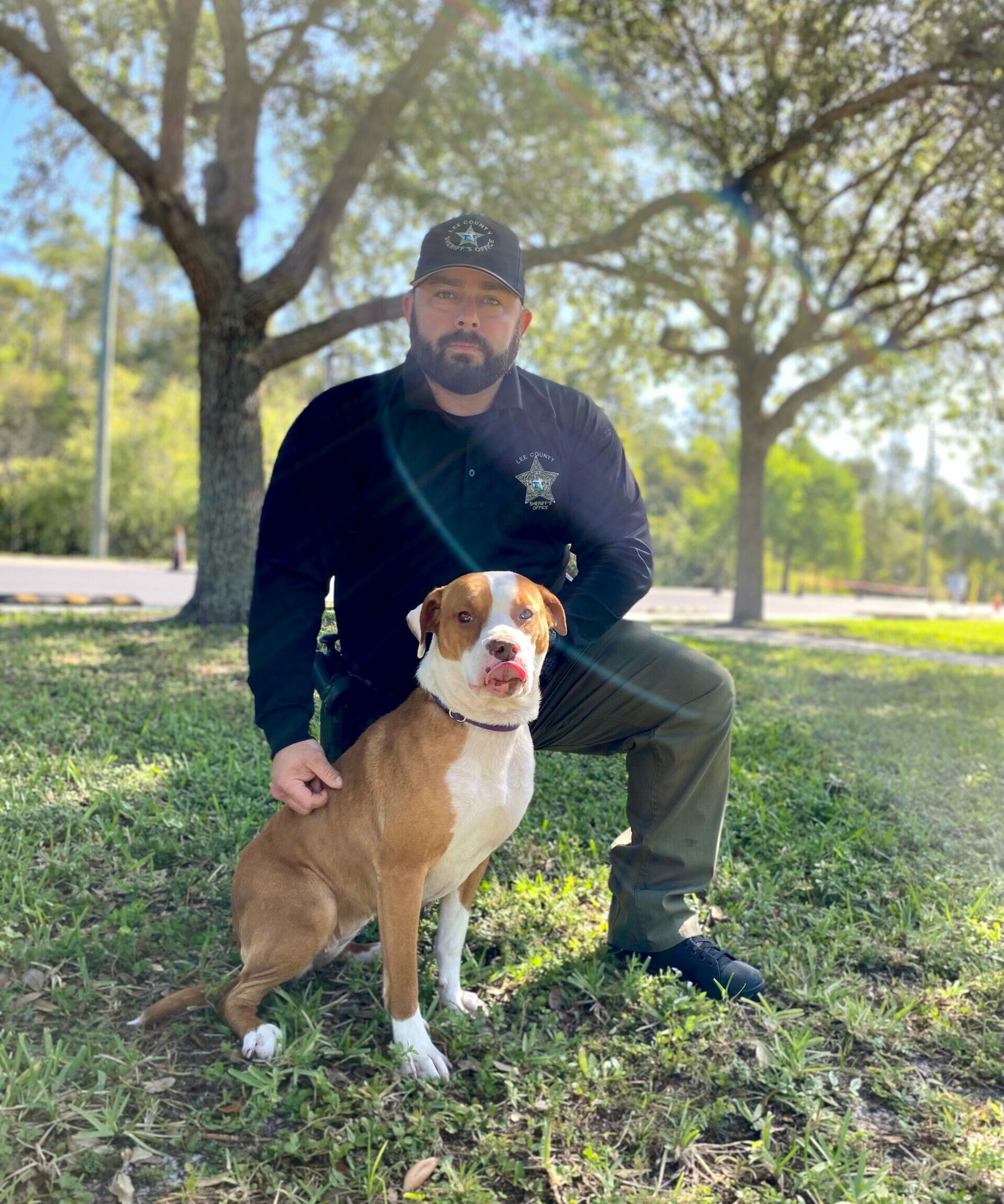 Cpt. Hutchinson joined the Lee County Sheriff’s Office on March 20, 2007, as a Certified Corrections Deputy assigned to the Main Jail. In 2009 he became dual certified, obtaining his state Law Enforcement Certification. Until September 2012, when Cpt. Hutchinson was promoted to the rank of Sergeant; he served the Corrections bureau in many aspects, from Shift Deputy to Narcotics Canine handler within the CERT Shakedown team. Cpt. Hutchinson was selected as a member of the Correctional Emergency Response Team (CERT) in July of 2009 and has been a member ever since obtaining the position of Team Commander in February of 2022. Cpt. Hutchinson has held many other positions within the Corrections Bureau, from a Shift Supervisor to Administrative Sergeant and Lieutenant. Cpt. Hutchinson is currently assigned as the Ortiz Site Captain overseeing all aspects of the site. Cpt. Hutchinson received his Certified Jail Manager certification from the American Jail Association in 2018. He attended FSW and Hodges University, obtaining his Bachelor of Science in April 2019. He will finish his Master’s in Public Administration from Florida Gulf Coast University in the fall of 2022.

Back To Our Team